Bill Bachman was one of the dearest clients that I had the honor to work with. He is sorely missed.

Bill passed peacefully on to his eternal home on October 11, 2017 after a courageous battle with cancer.

Bill was a world-renowned commercial photographer with assignments that took him all over the world for over 40 years. You can view his work on his personal website, billbachmann.com 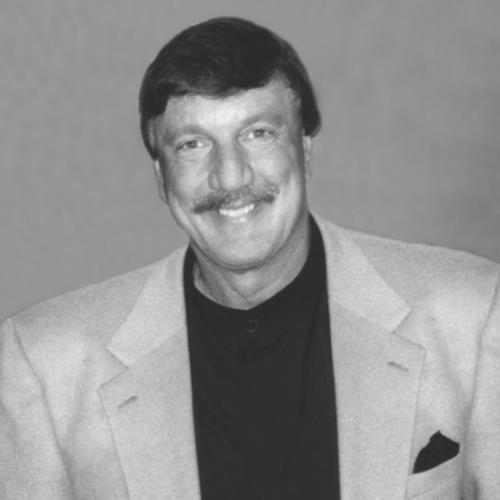 Bill was a world-renowned commercial photographer with assignments that took him all over the world for over 40 years.

He was a native of Pittsburgh, PA and went to college in New York and London, England. He earned a BS, MFA and MBA before eventually embarking on his free-lance photography career.

He amazingly traveled on photography assignments to over 200 countries on all 7 continents, photographed over 1500 magazine covers, directed many national TV commercials, worked with 5 United States Presidents, and produced many well-known ad campaigns for some of the world’s leading advertising agencies. He also was the author of 15 books and many magazine articles.

Bill was the selected photographer for the most extensive photographic assignment ever undertaken on our planet¿a two-year, 72 country shoot sponsored by Kodak Films, where he photographed all of the man-made monuments on Earth. He traveled 8 1/2 times around the world, a total of 214,000 miles, shooting photos and giving numerous worldwide lectures & TV interviews.

No other photographer has ever embarked on such an overwhelming assignment that was sponsored by a major client. Bill founded the unique travel group called “Bachmann Tour Overdrive”. He directed BTO trips on all the continents with a wonderful core group of travelers that loved adventure, travel and photography. Bill always felt that BTO was his most gratifying career project! With his prestigious array of 75 stock photo agencies around the planet, his agents regularly sold his images weekly for publication to basically every developed country on Earth.

He was each year consistently one of the top five stock photographers in the world and, for over a decade, Bill was considered the “most published photographer on our planet.” Bill was best known as a “people” and “travel” shooter, and had vast experience taking large crews of models, art directors, and assistants on location to produce advertising magazine and TV campaigns. He won many local and international awards, was selected Advertising Photographer of the Year in the People’s Choice Awards, named to Marquis Who’s Who in the World, Photographer of the Year in Asia, and gave hundreds of lectures, seminars and TV guest appearances all over the world.

On top of all of that, Bill was one of the kindest people I have had the pleasure of knowing.